Tim Harris and his story warms my heart. I’ve never met Tim, though I always meant to. You see, Tim is the first person with Down Syndrome to open and operate his own restaurant. Tim was as good a restaurateur as anyone. He’d wanted to own his own restaurant since he was a kid. To pursue that dream he attended Eastern New Mexico University and graduated in the summer of 2008 with certificates in food service, office skills and restaurant hosting. 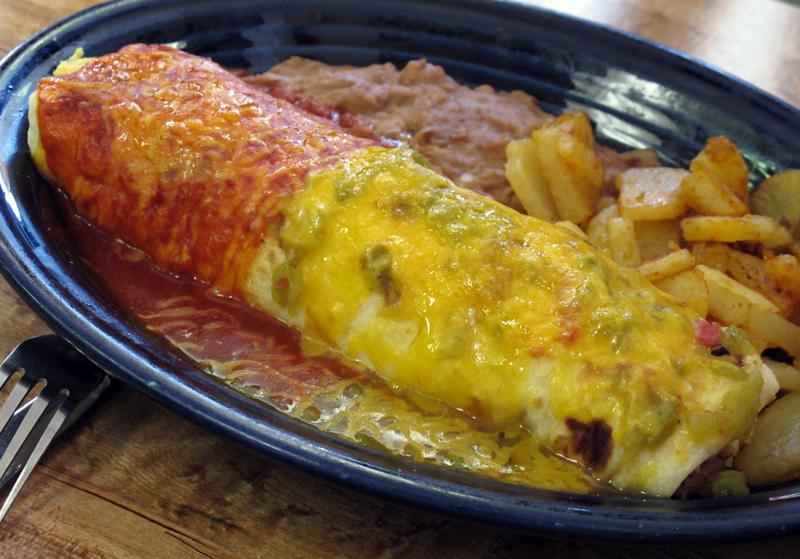 In 2010 when he opened “Tim’s Place” in Albuquerque he became something of a local and national sensation. A true celebrity, for all the right reasons. Not only did he break barriers by doing what most people figured that someone with Down Syndrome could not do, he did it with a smile. You see, when you walked into Tim’s Place he greeted you with a smile so infectious that you couldn’t help but grin back. On the menu you could order a free hug. And boy did Tim give them out. As of the end of 2015, he’d given out approximately 75,000 hugs. To make sure his tally was accurate he put a counter on the wall to keep track of the hugs. How cool is that? It wasn’t long before Tim’s Place took on a slogan: “the world’s friendliest restaurant”.

I lived in Albuquerque for nearly 10 years and though I’ve been gone a long time (since before Tim opened his place) I frequently return to visit friends. On every trip I say that I’m going to swing by Tim’s Place and meet the man behind the smiles and hugs, but to my own loss, I never did. I waited too long because I recently learned that Tim closed down his restaurant in late 2015. I was a little devastated when I heard about the closure, for my own selfish reasons that I never got one of those magical smiles or hugs, but also because I wondered what happened. I’d read that the restaurant was his dream, his dream-come-true and it was successful, so why close? It seemed such a blow, however I learned it was anything but. 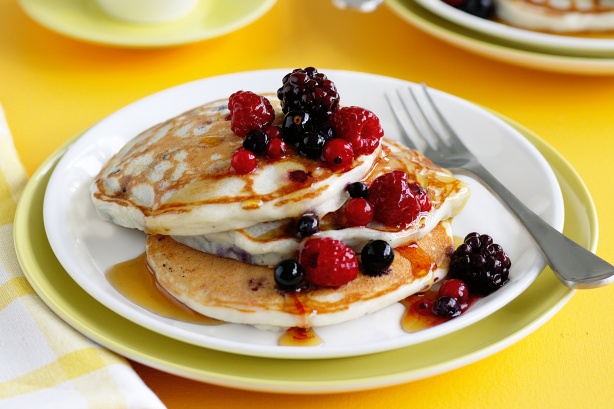 Love. Tim closed his dream restaurant for love. He met a wonderful woman, Tiffani Johnson, at the National Down Syndrome Congress Convention. The two started dating the summer of 2015, a real challenge because Tiffani lived in Iowa.  Even so, Tim and Tiffani fell in love, fell hard. It was tough on Tim and Tiffani, ultimately they decided to move to Denver. They picked the Rocky Mountain city because Tiffani had already been planning to move to Denver to be near family, but for Tim, the stakes were higher. Ultimately, love won. Tim made the decision to close the restaurant and move to Denver to be with Tiffani. His decision was not lost on Tiffani who recognized what he was giving up to be with her.

Sad as this seems, there is a happy ending here. Not only is he now with the woman he calls the love of his life, but he plans to open a new Tim’s Place in the Denver area. And when he does, I will definitely visit. You see we have family in Denver and get up there every year. Personally, I can hardly wait for Tim to open his new place so I can order a hug off the menu. Maybe I’ll order more than one to make up for lost hugs.